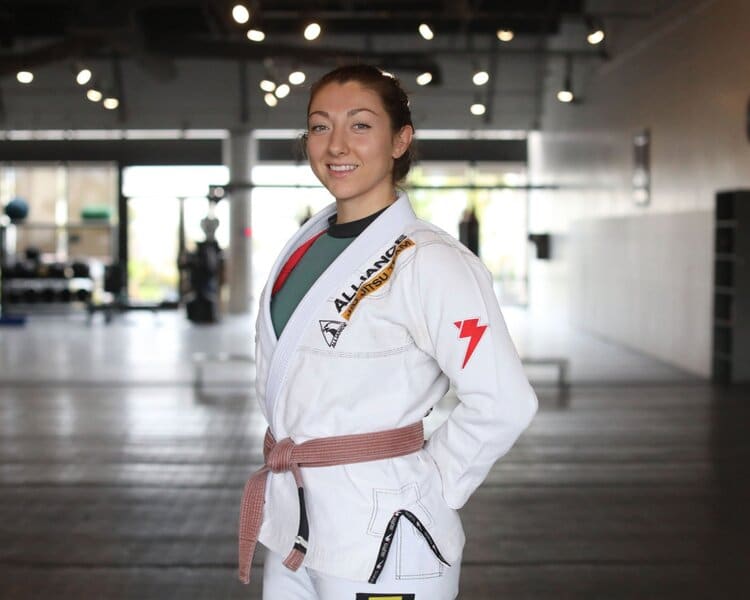 Niki was introduced to martial arts through boxing in 2010 at the University of Maryland where she briefly trained. In 2012 she started training Muay Thai at BETA Academy in Washington DC and Jiu Jitsu a couple years later. She moved to San Diego in 2018 to become a professional fighter. And since then, she has more than 10 amateur fights under her belt and has trained with professional kickboxers and Muay Thai fighters. She received her brown belt under Prof. Johnny Faria in December 2019, and has been on the mats assisting and instructing in kids and women’s classes since she started training. Today I am an active competitor in Muay Thai, Jiu Jitsu and in MMA and leads our Toddlers Progr