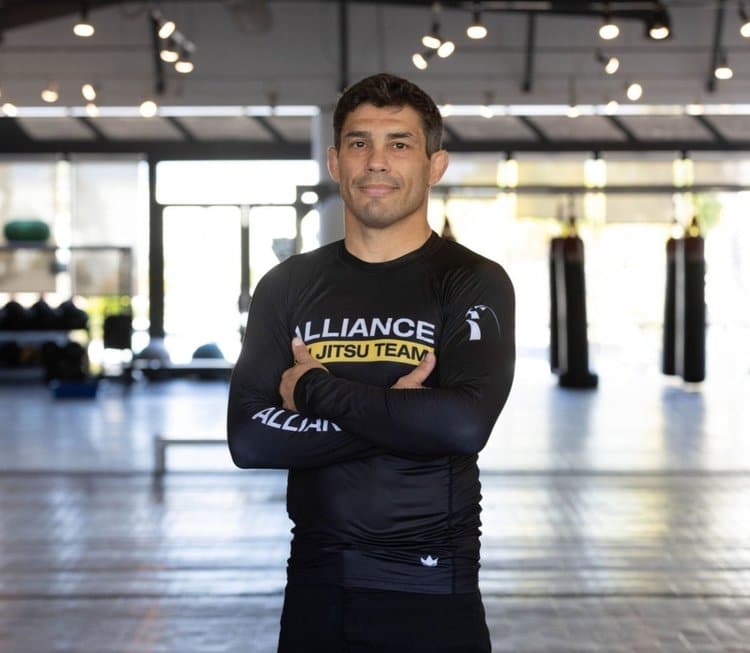 Justin was instrumental in the development of multiple MMA champions including Ronda Rousey, who he trained and cornered during her UFC championship run. Justin also trains and coaches Cat Zingano, Dominick Cruz, Jay Jay Wilson, Jeremy Stephens, Jessica Penne and many more.

Justin has led the USA Judo team in coaching duties all over the world and was named head coach of the 2017-2019 world teams. 2021 Olympic Team coach.

Justin also coaches numerous up and coming middle school, high school and college wrestling athletes whom have become champions at every level.

As a representative of the US National judo team from 2002-2008, Justin was a 3x National champion, Pan American medalist and collected 20+ top 7 finishes on the world stage at international events.

Also an accomplished wrestler, Justin was a high school state champion in California and an all-American and earned a full ride scholarship to division 1 powerhouse University of Nebraska cornhuskers. There, Justin was ranked in the top 10 nationally and was on the starting line up in both his freshman and sophomore seasons before moving to New York to focus on judo.

Justin also earned his Jiu-Jitsu black belt in under 4 years from the legendary Fabio Santos.