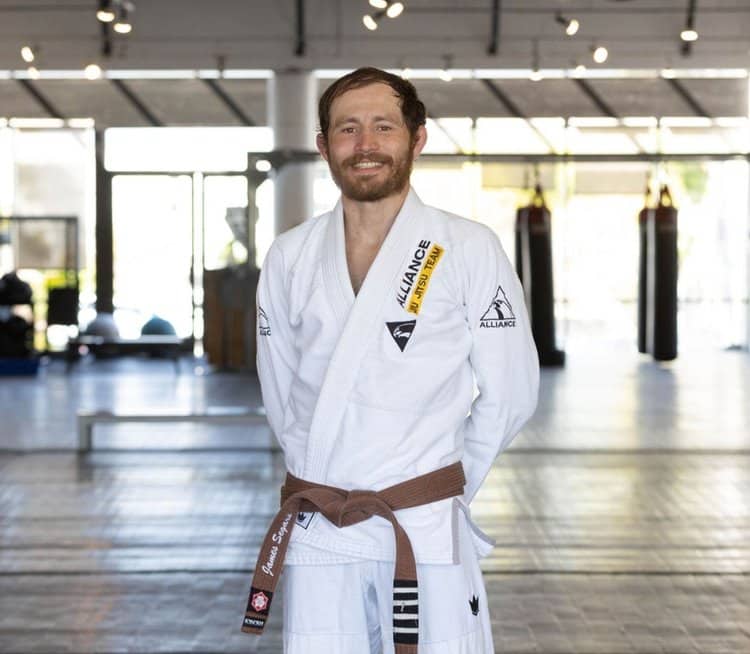 James was born and raised in Costa Rica. In his youth, James was introduced to martial arts through Karate & Taekwondo, as it was very common at the time. He was later instructed in the art of Yoga, under the tutelage of his mother who is still an active instructor to this day. It was not until his early adult life that he decided to try disciplines such as Boxing and Muy-Thai, which eventually led to him try Jiu-Jitsu for the first time. An art that would become one of his greatest passions in life. In 2012, as an eager Blue Belt, James decided to move to San Diego in order to pursue a career in Jiu-Jitsu. From here he would eventually go on to manage a school, and was able teach children and adults on a regular basis. Some years later, he would go on to join the Alliance team led by Professor Johnny Faria, where he now serves as a youth program instructor.