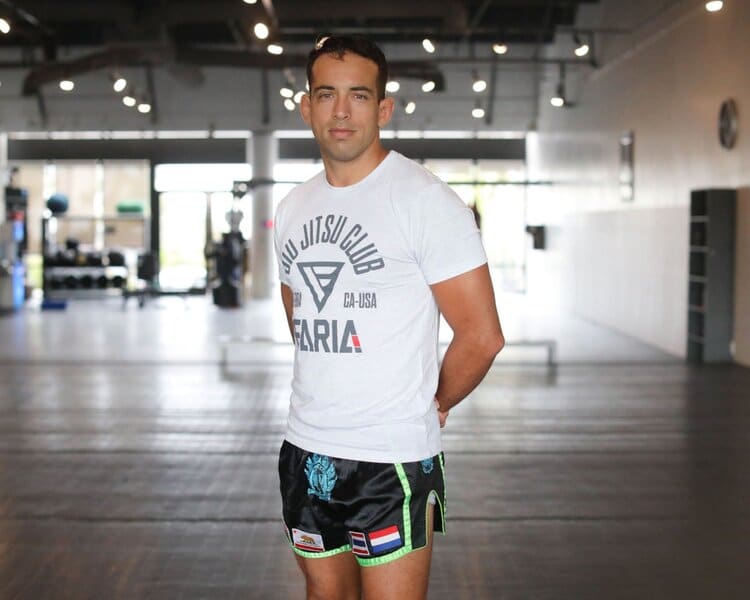 Coach Gio was introduced to martial arts when he first joined the United States Marine Corps in 2008 and was introduced to Brazilian Jiu Jitsu and Muay Thai while deployed in 2010. In 2011 he would become a Marine Corps martial arts instructor and teach for the next six years, until he ended his active duty service in 2017. During that time coach Gio found a home at Alliance Jiu Jitsu with Professor Johnny Faria and Kru Alex Palma of Blue Ocean Muay Thai. He then started teaching at the UFC Gym in San Diego in 2018, where he taught Muay Thai Fundamentals & Group Fitness Classes. He has also competed in various amateur promotions for Muay Thai, Jiu Jitsu and MMA. He is also a Graduate from the National Personal Training Institute and is also available as a personal trainer.